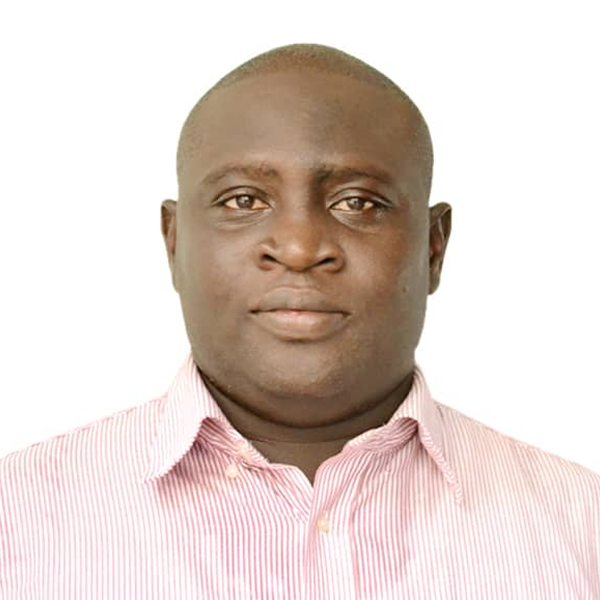 Dr. Layeni Fatai Adebayo was born in Lagos on April 20th, 1979. He started his primary education at Premier Day Nursery and Primary School, Palm-Avenue Lagos, from 1983 – 1989. He attended Federal Government College, Ilorin, Kwara state where he obtained the West African School Certificate in 1995. He then proceeded to University of Lagos in 1997 and obtained his Bachelor of Medicine, Bachelor of Surgery certificate in 2004.

Dr. Layeni also possesses a post-graduate qualification in Psychiatry and a Master’s in Public Health degree. He has certification in Leadership & Management in Health (University of Washington, Department of Global Health).

Dr. Layeni began his working career with the Health Service Commission, Lagos State at the General hospital, Somolu as a Medical Officer in 2007, from where he left  in 2009 to pursue his specialist training in psychiatry, at the Federal Neuropsychiatric Hospital,  Yaba, Lagos. He was again employed by the Ministry of Health and redeployed to the Ministry of Youth and Social Development in 2019 to assist in coordinating the medical aspect of the drug rehabilitation unit, Isheri, Lagos

Dr. Layeni works with individuals and families to provide professional management for mental health problems such as Psychotic and Mood disorders, Anxiety, and Addiction disorders. He is a charismatic healthcare service professional and passionate about mental health.